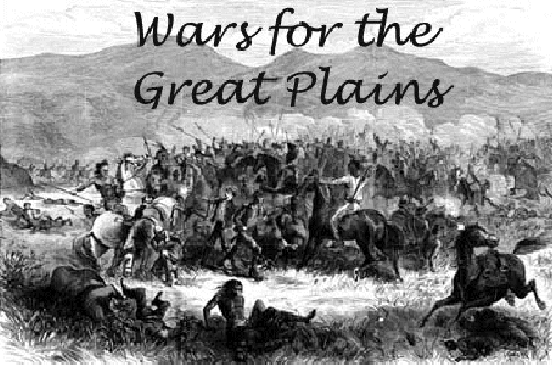 A scenario for Civilization II: Fantastic Worlds by Andrew Hoekzema.

By early 1860, falsified treaties, thieving traders, and expansionist settlers had soured American relations with the Plain tribes to a point they could no longer stand. Their way of life was being taken away from before their eyes, but August 18, 1862 marked the start of the final stage of warfare between whites and the Native Americans, ending with the brutal massacre at Wounded Knee.

As the leader of one of the powerful Central Plains tribes, you must defend your people from the Americans by any means. Your sole mission is war, and if you can survive until February, 1891, your mission is complete. 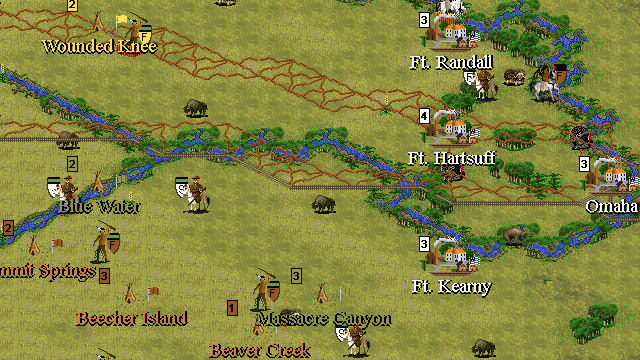 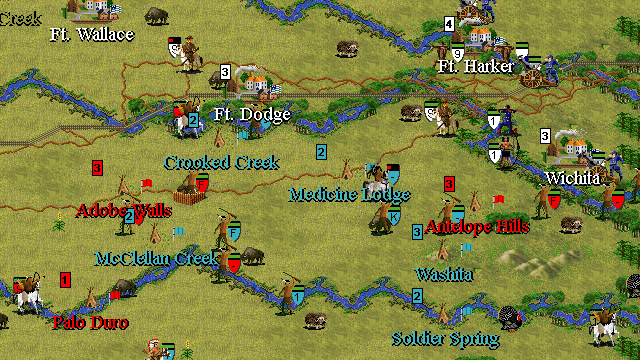