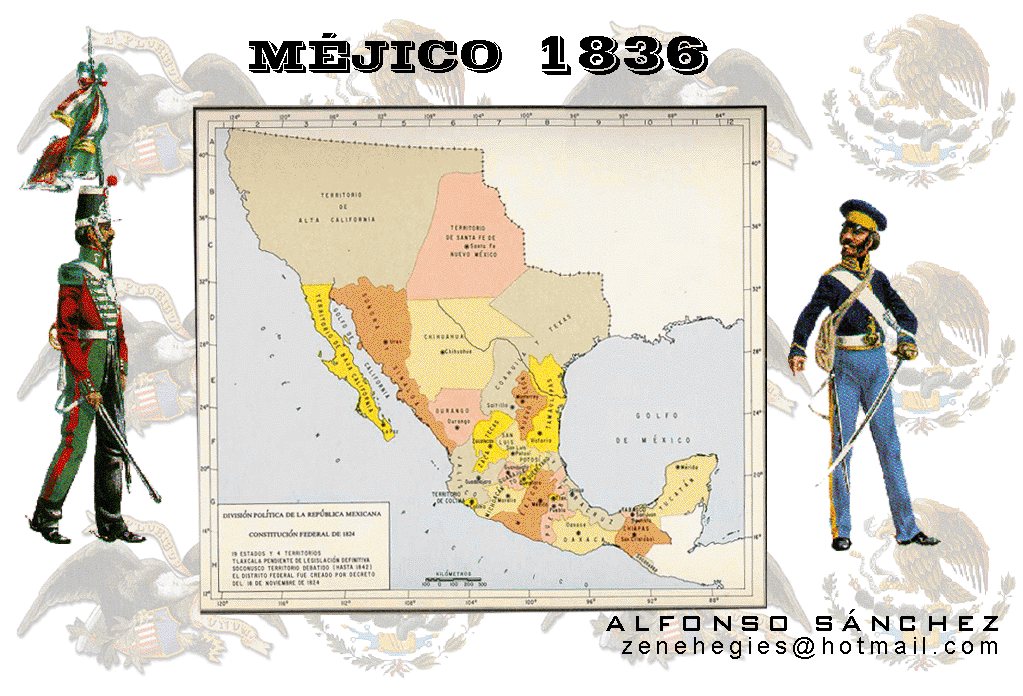 A scenario for Civilization II: Multiplayer Gold Edition by Zenehegí.

When the Mexican government authorised the North American colonisation of Texas, they promised that the new colonists would be exempted from tariffs for seven years. Twelve years later, president Santa Anna decided that it was time to end that exemption... but the North Americans were a majority in Texas now, and when Santa Anna sent troops to keep the order, the colonists declared their independence.

The scenario is in Spanish. 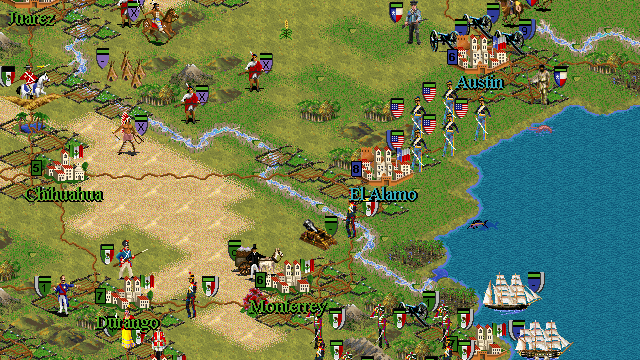 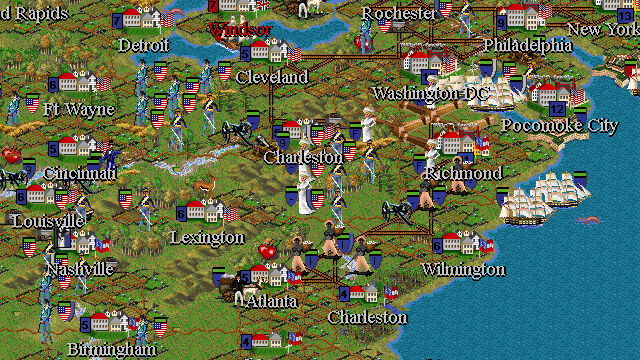