The mafia is a basic part of American life, deny it or not. Every generation has had its underworld kings; unforgettable personalities that commit unspeakable crimes. We call them names like Al "Scarface" Capone, "Lucky" Luciano or "the Dapper Don".

The mafia is a business. It turns over more money than America's ten largest industrial corporations. It saw its breakthrough during the prohibition era and came out as the leading crime faction in New York City. Most importantly, it won control over the Brooklyn docks during this time. After the prohibition, the NYC mafia was organized into five families - the Bonanno family, the Colombo Family, the Gambino family, the Genovese family, and the Lucchese family. The mafia expanded into different forms of crime, to prostitution, gambling and racketeering.

Mafia power peaked in the United States in the mid 20th century, until a series of FBI investigations in the 1970s and 1980s somewhat curtailed the Mafia's influence. Despite the decline, the Mafia and its reputation have become entrenched in American popular culture, portrayed in movies, TV shows, and even product commercials.

This is the story of the Italian mafia's rise and fall in New York City. 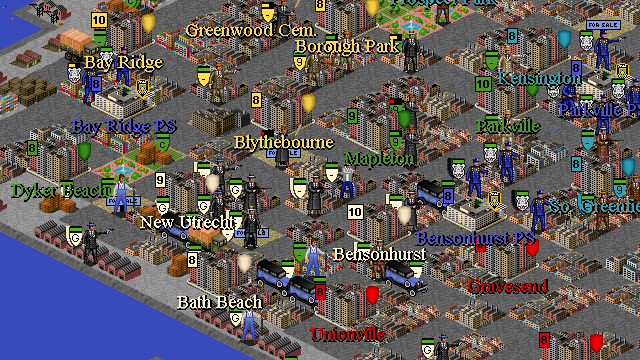 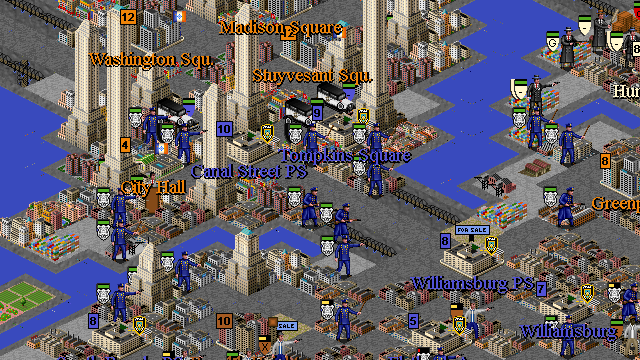