The British promised Ethiopia that if they aided the British against Egypt, a major port city would be returned to them. Instead, the British gave it over to the Italians, who fought a war of conquest against the Ethiopians, including Negus Yohannes IV and Menelik II. The newly-unified Italy desperately wanted to build an Empire of her own in Africa. Historically, Menelik II defeated Italy and captured substantial territory, more than doubling the size of his empire. It was not until World War I that Ethiopia would be defeated. Can you duplicate Menelik's success? 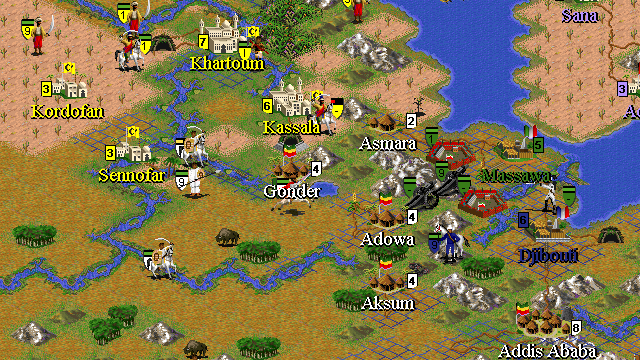 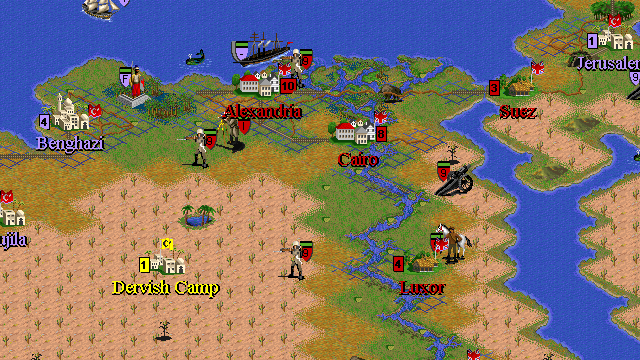