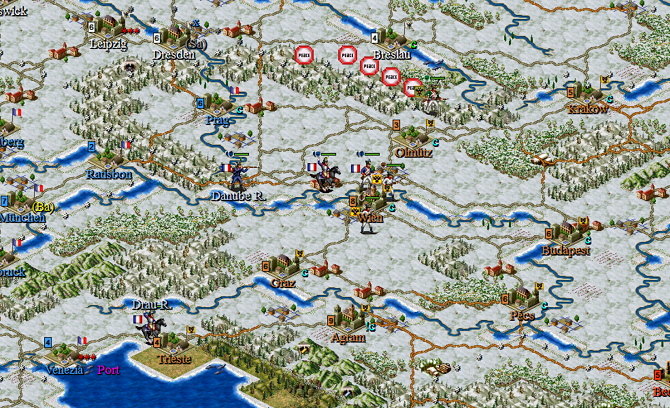 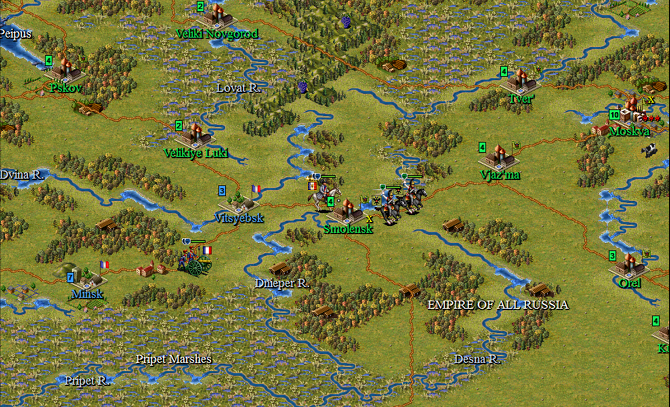 Install version 1.3 into a 'Napoléon' folder in your ToT main folder. Please delete any previous version first if you had already installed one. There are 3 'new' sound files in the main scenario folder which you simply need to copy and add to the main Sound folder.

Note: you can replace the current version of the units.bmp file with the attached file located in the Units_Nap_v1.3 zip. It contains newer Neapolitan, Polish and Spanish leader units.