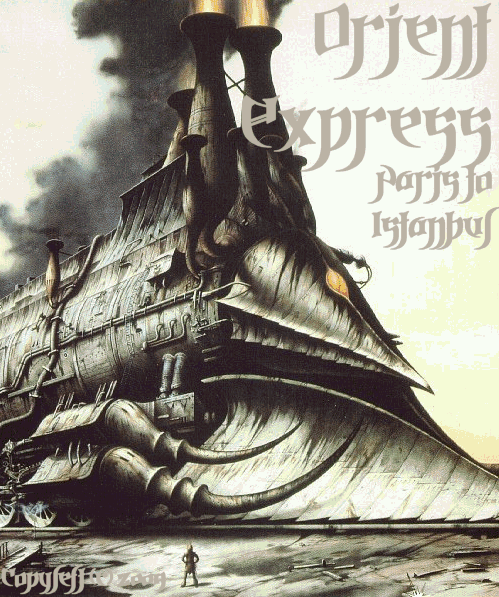 A scenario for Civilization II: Fantastic Worlds by St Leo.

Your goal is to build a railroad from Paris to Istanbul. 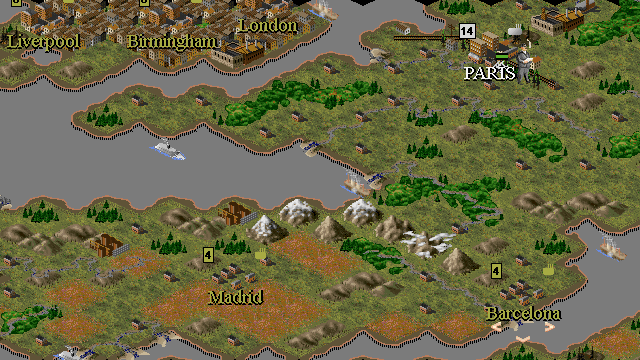 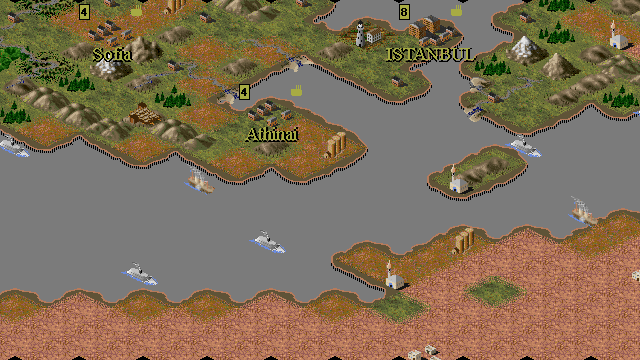