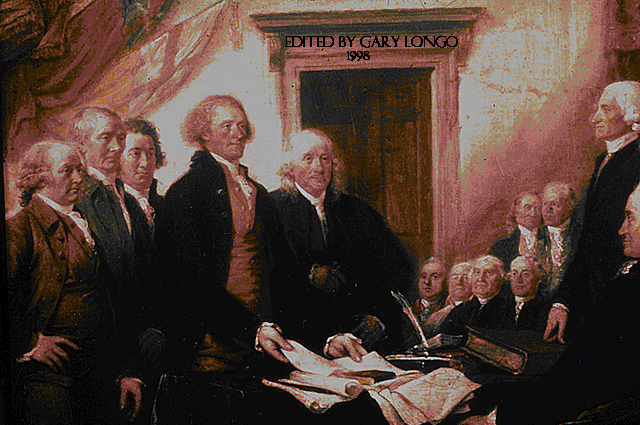 The American Colonies have declared their independence from England. The French have decided to side with the Americans, in an effort to hurt the British. The natives of America have decided to help the British out of fear of an expansionistic American Government pushing them further and further out of their lands.

The British have landed expeditionary troops near Boston and New York, in hopes of pushing further south into Philadelphia and New Jersey. The American south has many Loyalist supporters, and armed conflict between opposing militias has already begun in that region. The British plan to use this to their advantage when retaking that region. 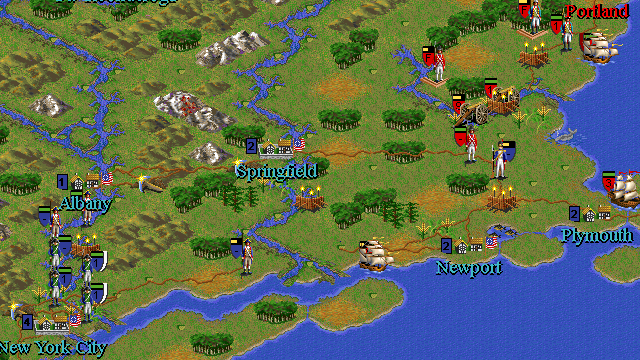 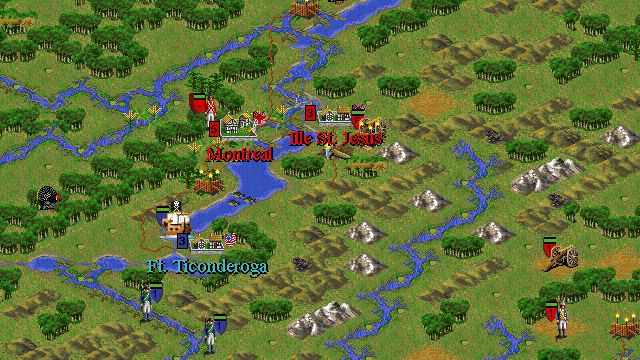