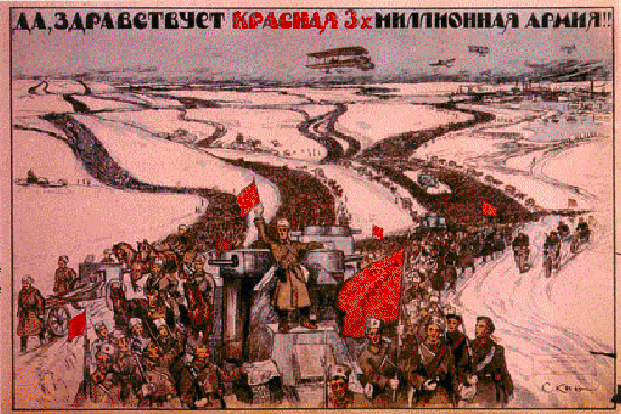 A scenario for Civilization II: Fantastic Worlds by Techumseh.

On Nov. 7, 1917, the Bolshevik (Communist) Party, led by Vladimir Illych Lenin, seized power in Petrograd, the capital of Russia. Over the next ten days they won power in Moscow and the rest of the country. The Bolsheviks were anxious for peace with the Germans in order to consolidate power in Russia, and opened negotiations at Brest-Litovsk. Failure by Trotsky to agree to the German terms led to a German offensive, and the Bolsheviks were forced to conclude the Treaty of Brest-Litovsk in March 1918, after losing huge territories... 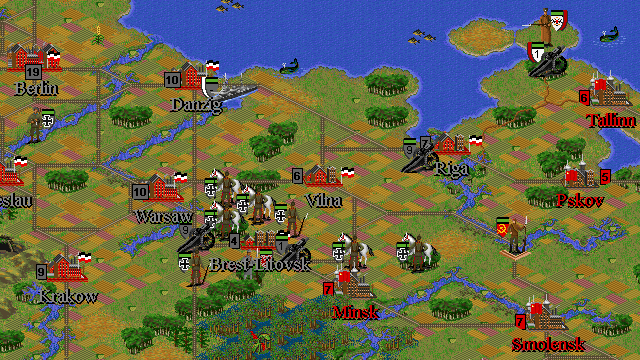 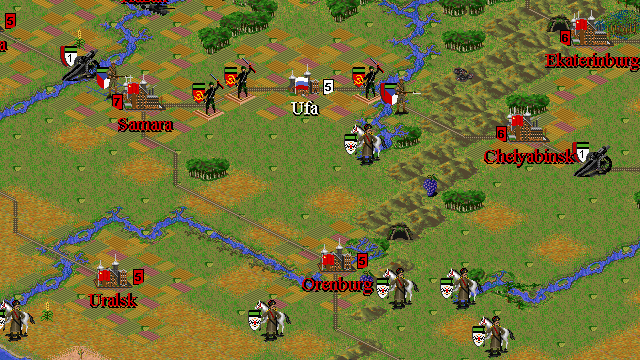