A scenario for Civilization II: Multiplayer Gold Edition by Exile.

"The 1860s closed an era of imperial expansion. The economic underpinnings of the old mercantilist empires of the 17th and 18th centuries had collapsed in an era of free trade. The industrial and trade revolutions which spread from Britain to the European and American continents mocked the idea that a nation's army must control a piece of land, or its navy rule the seas, for that nation to profit from it. The costs of both conquest and subsequent infrastructure development gobbled up any potential profits, as the French had learned in Algeria and the British in India. Businessmen like Mattheson and Jardine had pioneered the judicious use of military force to compel even a huge country like China to trade on terms favorable to outsiders. Yet, in the 1860s, the world stood on the threshold of a new era of imperial expansion fuelled by two new developments, one that gave Europe the motivation, the second that gave it the means. The first was national rivalries that encouraged nations to conquer territory, not for profit, but for prestige. The second development was the quickening pace of technology--modern weapons, transport, improved sanitary and logistical capabilities--which, it was hoped, would make imperial conquest hardly more than a stroll beneath a tropical sun." - Douglas Porch 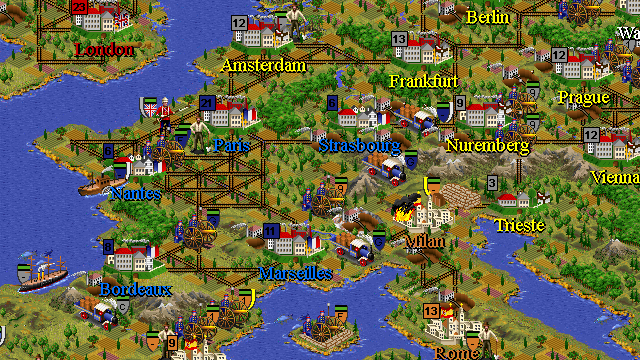 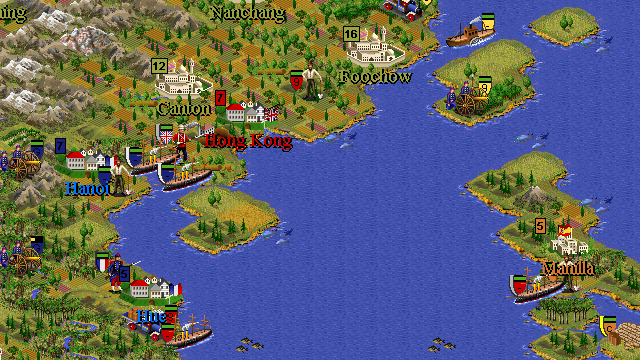