The Age of War

After dividing up the the rest of the world after 1850, the European states Turned once more to local rivalry. Since Waterloo, the wars had been short and relatively bloodless. The Crimean War, the Six Weeks War, and the Franco-Prussian War were bloody but brief. England, France, and Germany, the Industrial giants, built fleets of warships and vast armies. Italy, Russia, and Austria, facing social unrest, irredentism, and flagging claims to international prestige, all sought to somehow keep pace, thereby placing undue strain on their nascent industrial economies. Every summer new international crises appeared, and the inevitability of war became increasingly clear to all the powers. Imperialism had run its course, now the nations of Europe would become involved in the contest to determine not simply European hegemony, but world hegemony. The wars would come; the conclusion was inescapable. The only question was where would the powder keg explode and how long would the colossal contest last? 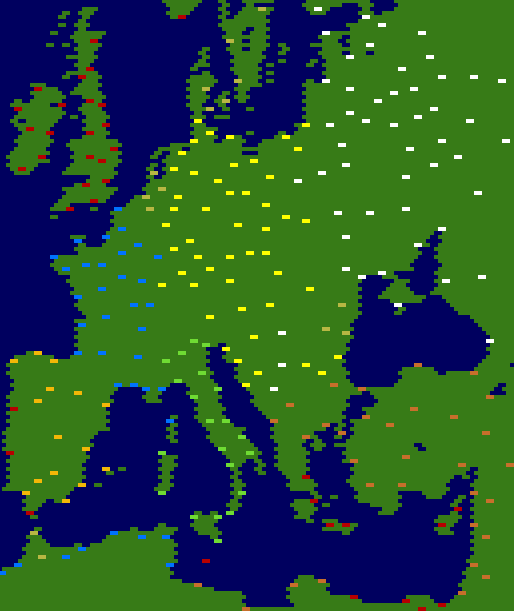 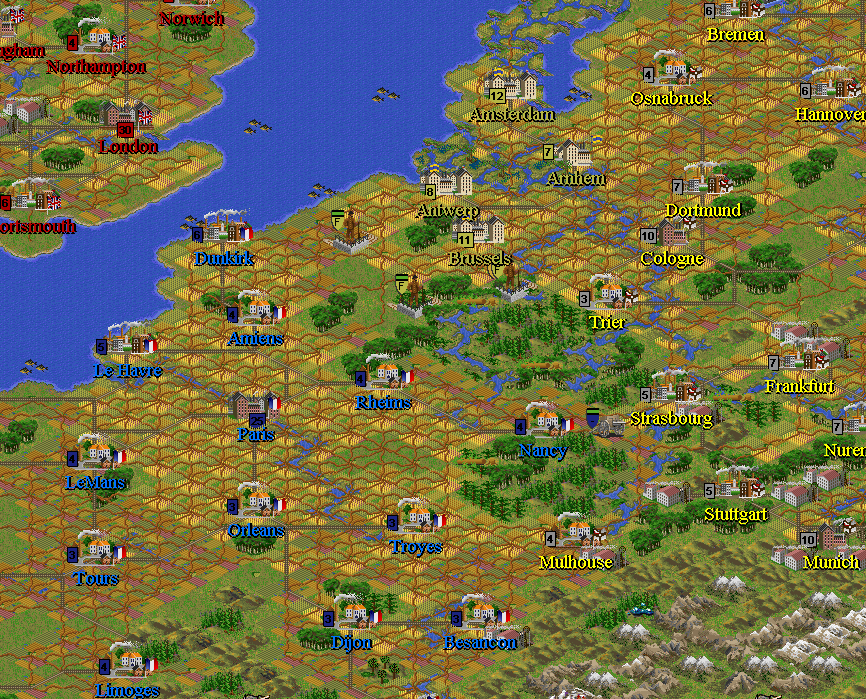