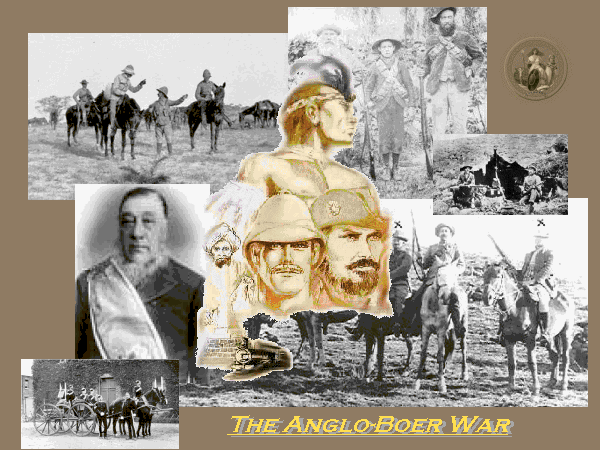 "South Africa stands on the eve of a frightful blood-bath out of which our volk shall come either as hewers of wood and drawers of water for a hated race, or as victors, founders of one of the great empires of the world..."

- Secret Memorandum for the Transvaal Executive from Jan Smuts.

The date is 11th October 1899. An ultimatum by the president of Transvaal, Paul Kruger, has expired, and a war has broken out between the world's largest empire and two small republics in the southern tip of Africa. British generals expect an easy conquest, but the guerrilla-like small Boer forces are far more dangerous than is realized. The Boer commandos are standing at the frontier and are ready to free all of Southern Africa from the English. 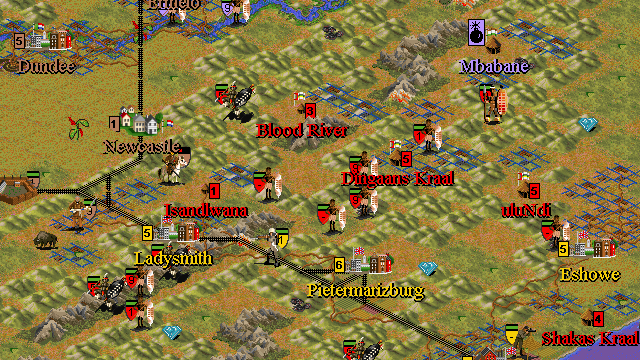 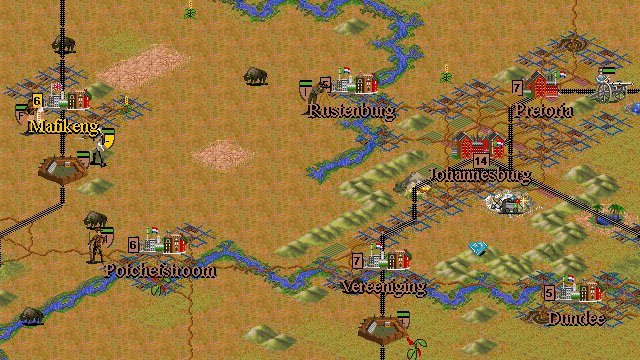