The Fall of the Aztecs

"When Cortés saw the great Moctezuma approaching, he jumped from his horse and they showed great respect for each other. Moctezuma welcomed him; Cortés replied that he hoped Moctezuma was in good health..."

The Spanish have heard about a Great Nation, rich beyond belief, with cities covered with gold, silver, gems and unimaginable treasures... Hernán Cortés sets forth from San Cristóbal de la Habana in the island of Cuba in February of 1519. His goal is to conquer the Mexican Empire! 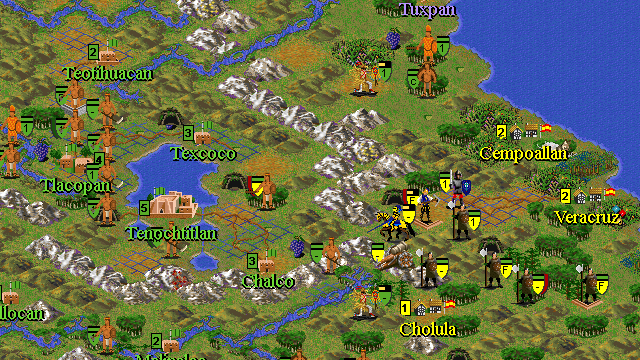 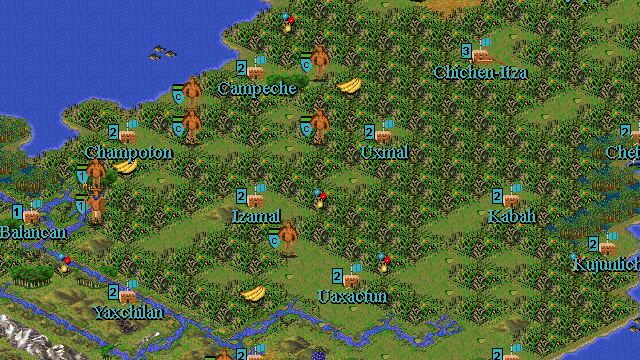