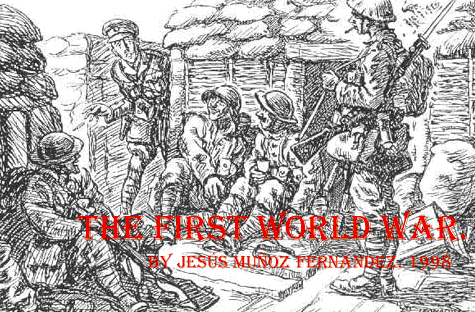 In the age of Imperialism the British Empire rules the world. A young nation, Germany, has grown very fast, posing a strong competition for the control the seas. This situation has created two important alliances, the Central Powers and the Allies.

The Archduke Francis Ferdinand has been assassinated in Sarajevo, which prompts Austria to declare war on Serbia. Russia, Germany and France order general mobilization. The Germans, violating the neutrality of Belgium, start their scythe tactics to conquer France in two months. 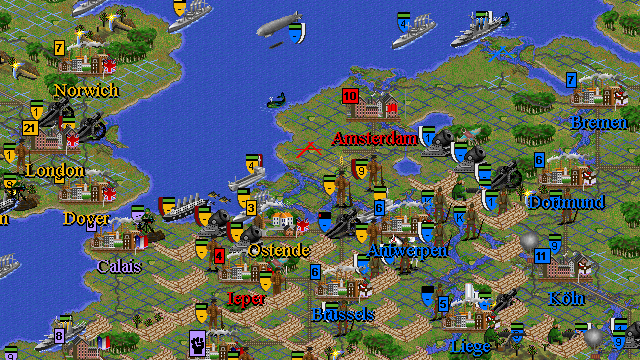 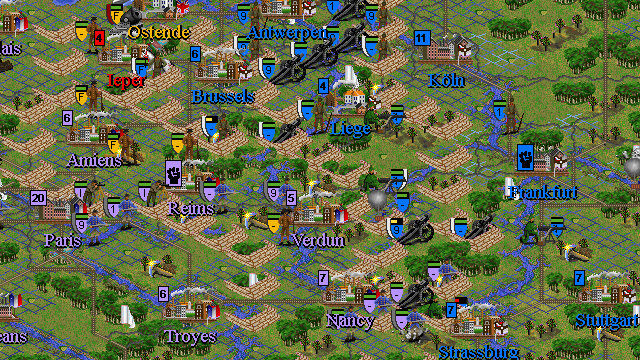