The Great Game - Russia and England in Central Asia v2 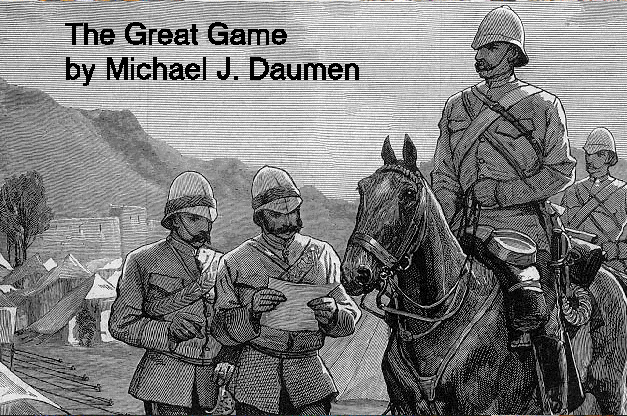 "Now I shall go far and far into the north, playing the Great Game"

It is the height of the Pax Britannica. While Europe's continental empires scramble to check the British Empire in Africa and the Pacific, England's greatest fears are becoming reality in one of the most desolate spots on the globe. Russia has expanded swiftly across the eastern steppes, and if she finds a way across the roof of the world, the shining jewel of India lies before her.

But only the tsar knows for sure if Russia's aim is India or Turkey - and access to the Mediterranean.

Now England and Russia seek strategic control of the region, unseen by white men since the days of Marco Polo. But the fierce warriors and opulent rulers of Central Asia will not submit to imperialism lightly. 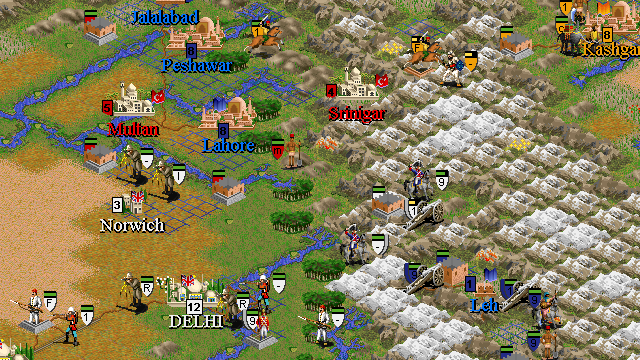 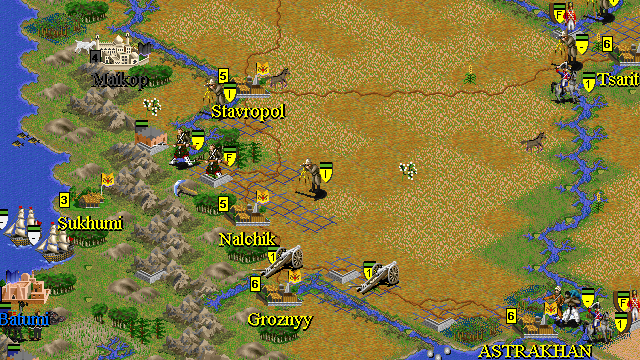