The Rise of Rome 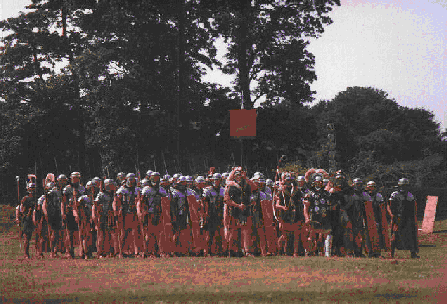 In the 50 years since the conquests of Alexander the Great, the civilized world has become virtually a Greek world. Alexander's premature death in 323 B.C. provoked a series of wars among his generals for the control of an empire that stretched from Southern Italy to India.

Eventually it was subdivided into three relatively stable kingdoms ruled by the descendants of three of his generals, Seleucus's kingdom in Asia, Ptolemy's kingdom in Africa, and Antigonus's kingdom in Europe. They coexist harmoniously with the great mercantile power, Carthage, based in north-western Africa. The only serious threats to peace springs from periodic invasions of the warlike Celts of central Europe.

Recently, however, a small republic with the unassuming name of Rome has emerged from several centuries of regional warfare as the dominant power of the Italian peninsula. The stage is now set for a stunning series of campaigns in which Rome, historically, conquered, in turn, the western Greeks, Carthage, the Celts, and, finally, the three Greek empires to become master of the Western world. 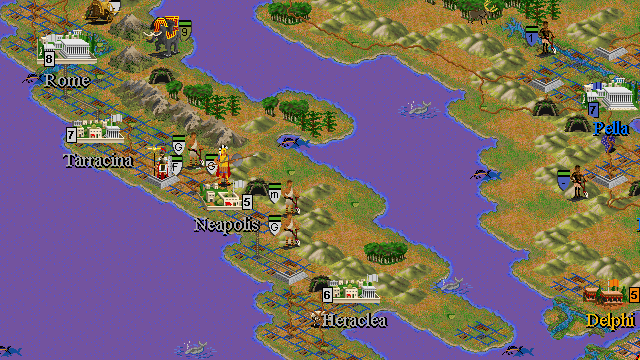 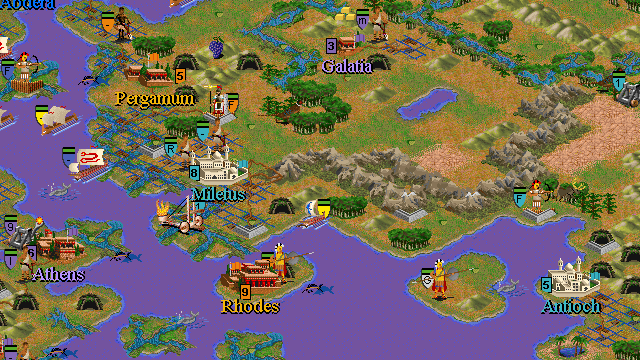