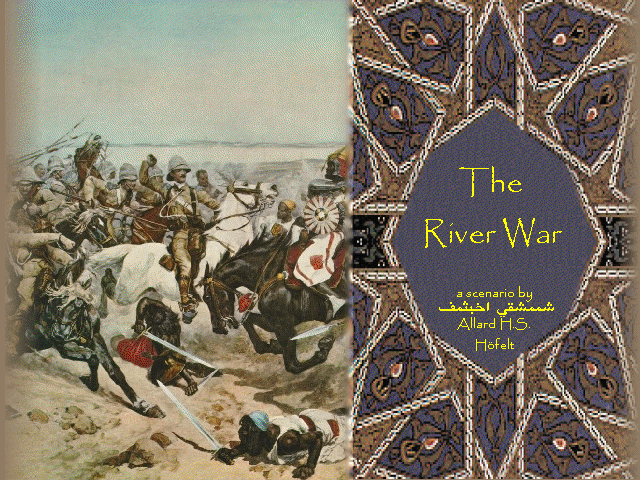 A scenario for Civilization II: Test of Time by Allard Höfelt.

"It was at this moment that the Rebellion of the Mahdi plunged the vast, remote provinces of the Soudan into bloodshed and confusion. Mr Gladstone's Government viewed with horror being involved in the Soudan. They unhesitatingly resolved to relinquish the Soudan to barbarism. General Gordon was sent to Khartoum to wind up affairs and bring away the surviving soldiers and Egyptian colonists.

"He was soon 'hemmed in', and the long blockade began. The relievers arrived before Khartoum two days too late. The city was already in the hands of the Dervish mob. Gordon and nearly all the people he would not desert had been massacred. The evacuation of the Soudan was thus complete.

"However, the story had sunk deeply into British hearts. After the overthrow of Mr Gladstone in 1886, the British Government set about the recovery of the ruined territory. At the head of the Egyptian Army stood Kitchener, a British officer of exceptional capacity and growing repute.

"More than ten years after the sack of Khartoum, the first advance into the Dongola Province began, and two years later, in 1898, the armies of the savage Dervish empire were shattered and largely destroyed in the Battle of Omdurman." 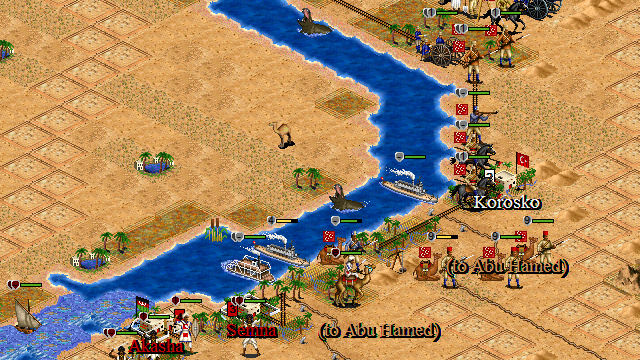 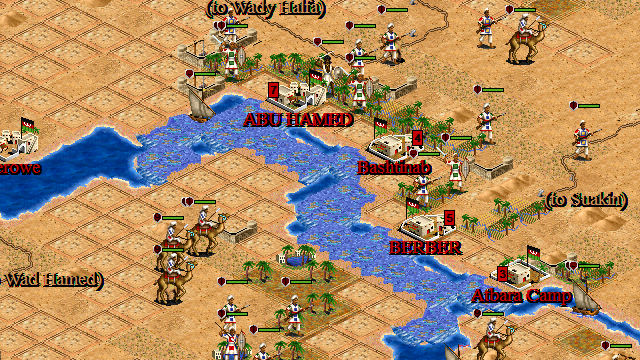