The War of Cuba 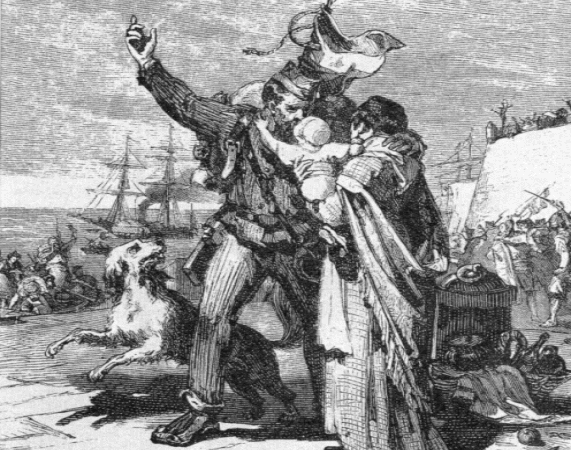 In the late 19th century, the Spanish Empire, reduced only to Cuba, Puerto Rico, the Philippines and Guam, is about to come to an end. A bloody revolt has begun in Cuba, "the Caribbean Pearl", "the Ever Faithful Isle". In 1895 a rebel victory seems inevitable. The cause for independence has virtually won the war but everyone in Spain refuses to admit it. Then, Gral. Martínez Campos is replaced as governor of Cuba by the toughest soldier in the Spanish army: Gral. Valeriano Weyler... 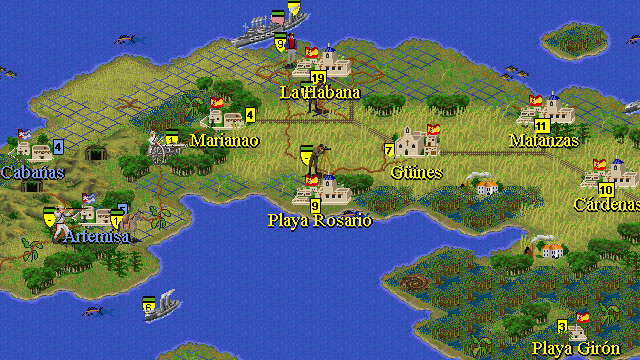 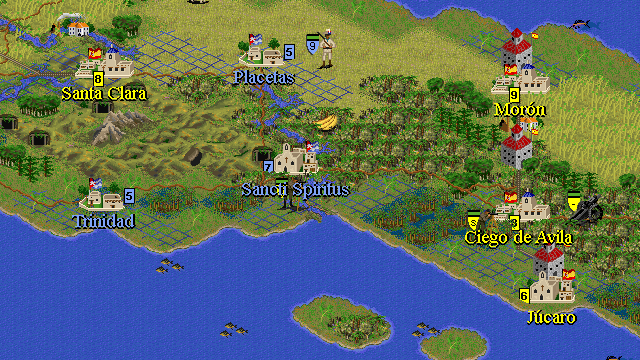