World War I - To Hell and Back 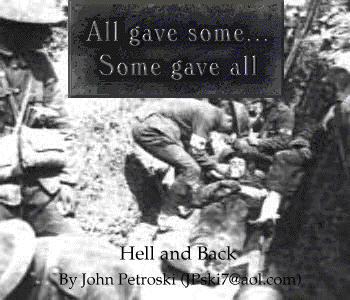 "All gave some, some gave all"

1913 was perhaps the last year of innocence. Once 1914 came the word "world war" surfaced for the first time, but not the last. This scenario is dedicated to the brave men and women who served for any country during this conflict. This scenario is a "major update" of the WW1 scenario that comes with Civ2 CiC. 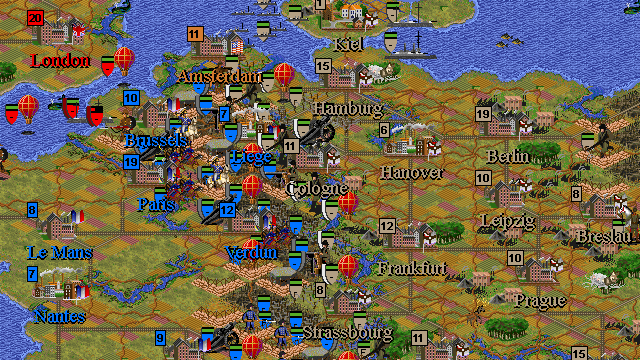 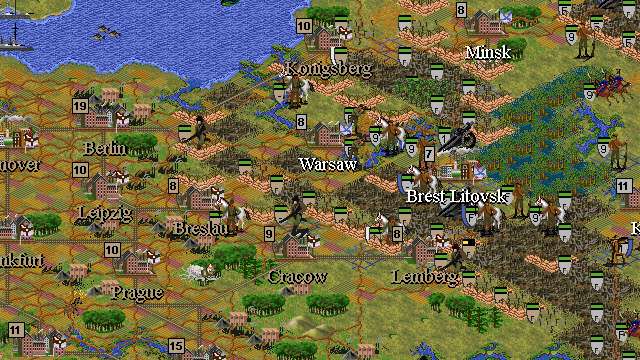