Following the outbreak of the war in June and July 1914 the main powers mobilised their armies to fight against their enemies. "The war will be over before the leaves fall", Wilhelm II shouted at his soldiers in August 1914. Now it is October and Germany lost the first round. The Schlieffen Plan has failed and it seems to be a dark first winter: On the Western Front the soldiers made up positions nearly impossible to penetrate and the Russian Steamroller stands at the borders of Prussia though Germany has won the Battle of Tannenberg and Germany´s allies, the weak Habsburg Monarchy desperately tries to defend the Carpathians to secure the Hungarian Low Lands and Serbia is still alive. 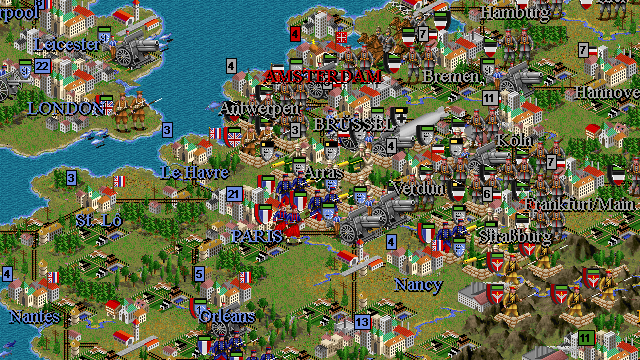 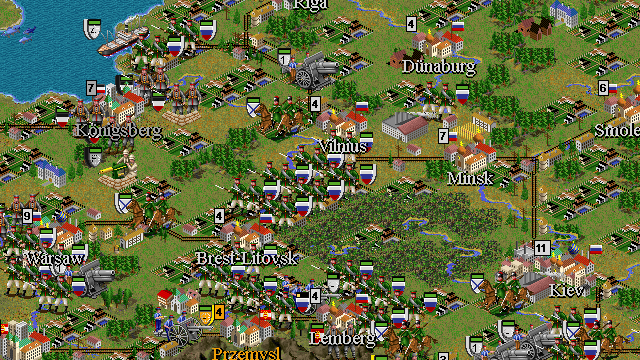