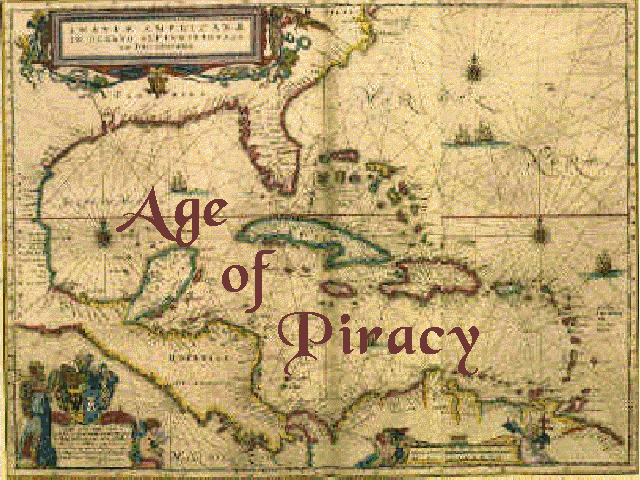 The Golden Age of Piracy began in 1665 AD, and lasted until around 1730 AD. Spain was harvesting enormous wealth from the New World, and at the same time restricting the trade and exploration of other European powers. Pirates were used as mercenaries to harry Spanish shipping and narrow their cash flow. When Europe finally made peace (1697 AD), officially sponsored pirates, known as Privateers, became unemployed, and freelance piracy picked up considerably. Eventually, New World gold reserves began to diminish. At the same time, the sovereign powers beefed up their naval presence, finally bringing the piracy epidemic (which they created) under control.

Welcome to the era of the Buccaneers. Prepare to enter a world where cunning and terror pay handsomely, and kindness is a lost virtue. Pick up your cutlass, if you dare, for there is treasure to be won! 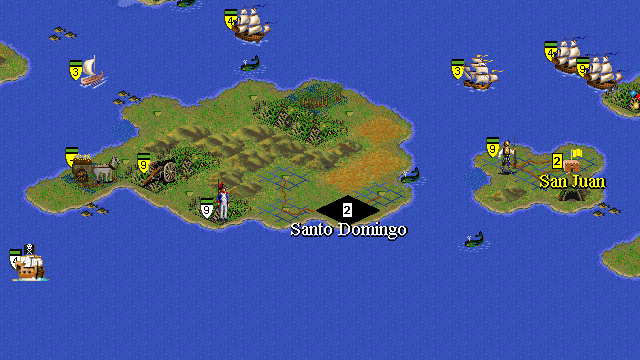 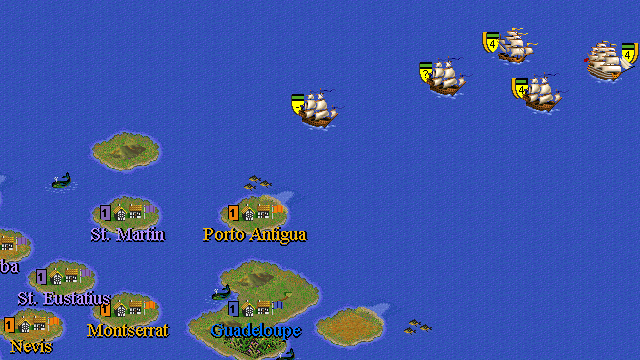 Adapted by Mercator for use with Civilization II: Fantastic Worlds.