A scenario for Civilization II: Multiplayer Gold Edition by DarthVeda.

The year is 1530 and the place is Feudal Japan. The frequent, violent battles conducted by clashing warlords give this period its suiting name: Sengoku Jidai; The Age of the Country at War.

The daimyos hired professional warriors to guard their land. These warriors became the samurai. The samurai were required to be proficient in swordsmanship, archery and horseback riding. In return, like feudal European knights, the leading samurai were granted substantial, self-supporting estates. Their homes were protected by moats and walls of bamboo or wood (although the great samurai were able to build with stone).

Those samurai unable to find permanent employment as retainers with a daimyo became mercenaries; they were known as Ronin. The warriors, samurai and ronin alike, lived by a martial code of honor known as Bushido. They were, however, not the only warriors in the country.

As in feudal Europe, peasant levies supplied a lot of the manpower for the great armies. Most were armed with spears, although many were later upgraded to arquebusiers after the introduction of firearms by European traders in the 1500s. Many Buddhist monks of the period were excellent soldiers, their martial orders were similar to the Knights Templar, Teutonic Knights and Knights of St. John (Hospitalers) of feudal Europe. Finally there were the Ninjas, a class of special forces warriors not unlike the Assassins’ Guild of Medieval Islam (the fabled Hasish-een). 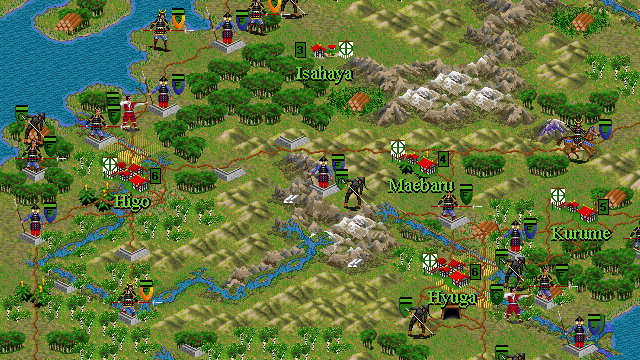 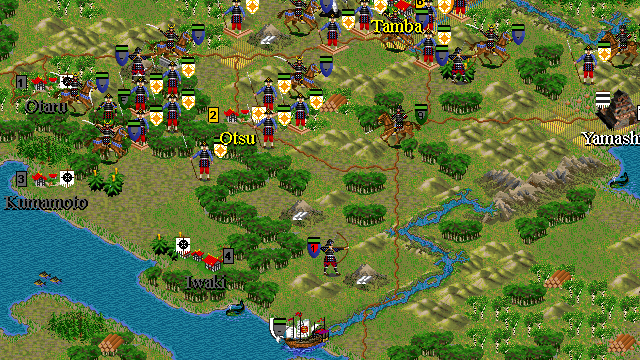